Radio Javan is proud to soon present Sahar's first new official album "Almas"! The new EP album has been a long project that Sahar has been working on this past year and will include six tracks. The songs "Gharar" and "Agha" were both two dance singles released earlier that have become hit songs. "Almas" is an anticipated album that fans of Sahar will surely enjoy. 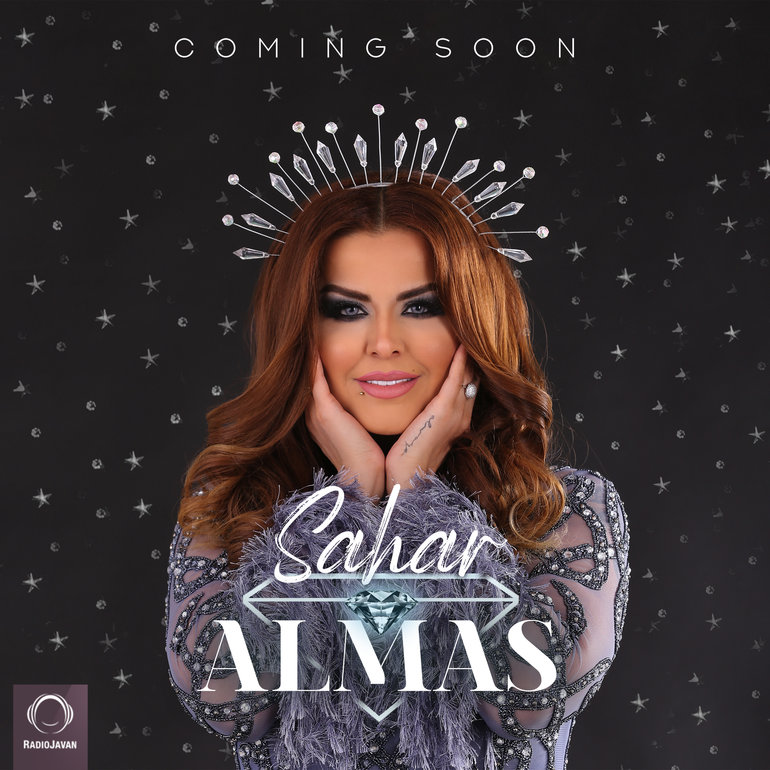